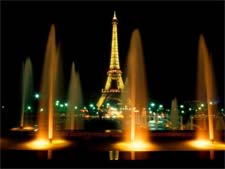 When Americans and Canadians visit England, it takes a bit of getting used to when you hear locals asking if you are also going to “Europe” on this trip. This might stem back from the Colonial days, when the sun never set on the British Empire, and England being part of Europe seemed like a quaint notion, but it’s still true that most Brits refer to the Continent as Europe, and only in the technical sense does that term apply to the UK.

With that in mind, it’s not a bad idea to visit somewhere else in Europe on your England trip. It’ll almost certainly be cheaper than you’d think to add in at least one other major city, and it also adds some really nice contrast to the England part of your trip.

With the possible exception of Dublin and Stockholm, most of England is just about as expensive as things get in Europe. Compared to London, Paris will feel cheap, and compared to Edinburgh, Barcelona is a real bargain.

END_OF_DOCUMENT_TOKEN_TO_BE_REPLACED 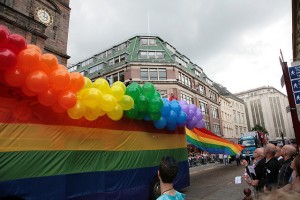 The Village, also known as Gay Village, is home to one of the most established gay communities in Europe. During summer the area has a special cosmopolitan and continental ambience, attracting gay, lesbians and heterosexuals alike.

Location and how to get to the Village

The Village is set around Chorlton Street and Canal Street and stretch to Dale Street. It includes Sackville Street, Whitworth Street and Princess Street. The Village is really close to Piccadilly Gardens (just a few minutes walk).

END_OF_DOCUMENT_TOKEN_TO_BE_REPLACED 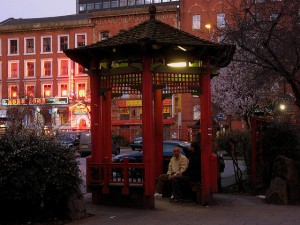 Although the first Chinese restaurants appeared in Manchester right after the World War II, it wasn’t until the 1970s that the streets surrounding Nicholas Street, Faulkner Street and George Street became a center of Chinese culture and cuisine.

Today, Manchester’s Chinatown is considered “the Chinese village for the north of England” and represents a genuine experience with people speaking Chinese and signposts in both languages (Chinese and English).

Location and how to get to Chinatown

Chinatown stretches right in the heart of Manchester, behind the Town Hall and really close to The Village and Piccadilly Gardens.

END_OF_DOCUMENT_TOKEN_TO_BE_REPLACED 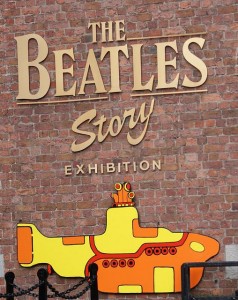 The Beatles are world famous and all music fans should consider a visit to Beatles Story Museum, which is filled with photographs, films and other memorabilia of the Liverpool boys. Songs like Yellow Submarine, Yesterday, Hey Jude, Let It Be, All You Need is Love or Please Mister Postman made history and are still enjoyed by the young generations.

The Beatles Story Museum is located in Liverpool, at Albert Dock in the basement of Britannia Pavilion.

END_OF_DOCUMENT_TOKEN_TO_BE_REPLACED 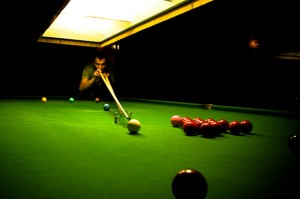 English snooker (or international snooker) is a cue sport (billiards game) of British origin. The snooker played today is a modern version of the 16th century billiards game, played with 22 balls: 15 red balls, 6 colored ones (with different point values) and the cue ball.

The regulation table (used in tournaments) measures 6 ft (1.86 m) by 12 ft (3.66 m), has 4 corner and 2 side pockets with cushions that are more narrow than on American pool tables.